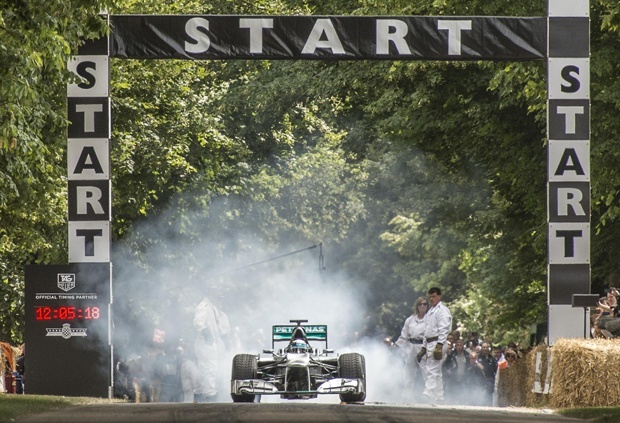 Lewis Hamilton at the 2014 Goodwood Festival of Speed

The Goodwood Festival of Speed, the yearly event that "celebrates the very best from the past and present of motoring and motor sport" takes place next weekend between 25th and 28th June, with the Moving Motor Show opening events on the Thursday.

The theme for the 2015 Festival of Speed is an interesting one. It aims to evoke some of the most spectacular drivers and moments from motor sport’s past and present, as well as tipping a hat to a well-known film by sub-titling it ‘Flat-out and Fearless: Racing on the Edge’. 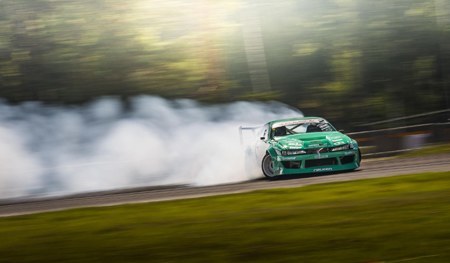 At the Festival of Speed this year, you can see (amongst so much more): 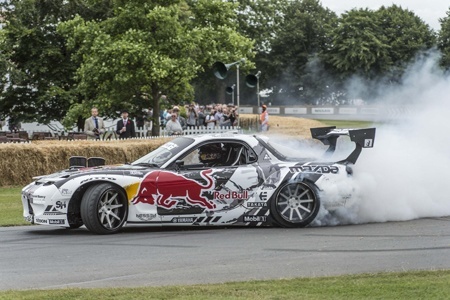 And, for the first time ever in Goodwood Festival of Speed history, the 2015 event will feature a special category dedicated to the art of drifting, with exponents of the art such as Red Bull Athlete ‘Mad’ Mike Whiddet and tMonster Energy Athlete Ken Block taking part to demonstrate the discipline along with the EXTREME Drift Allstars.

(According to Wikipedia, "Drifting is a driving technique where the driver intentionally oversteers, causing loss of traction in the rear wheels or all tires, while maintaining control from entry to exit of a corner. Professional drifting competitions are held worldwide and are judged according to the speed, angle, showmanship and line taken through a corner or set of corners.") 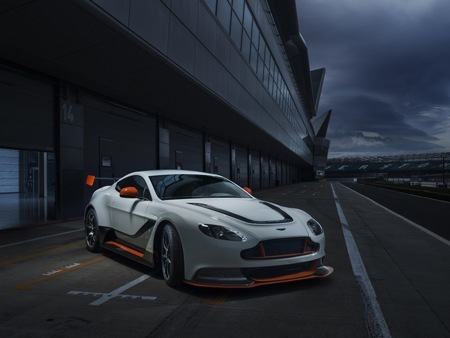 Amongst all the speed, excitement and fervent testosterone-creating that will be taking place at the Goodwood Festival of Speed this year, it is the Moving Motor Show that is taking place on Thursday 25 June that attracts almost as much attention as the Hillclimb.

Because the Moving Motor Show is the place to see many of the new cars soon to be available from manufacturers in situ, with some even offering the chance to drive cars on a prescribed route around the Goodwood Estate before competitions start the next day.

And these cars include many that Nationwide Vehicle Contracts will be offering for lease in the months to come. Can't wait for the new vehicles to be released? Check out what we've got on offer at the moment - browse our catalogue of brand new cars.

There is still no annual motor show here in the UK, despite continued enthusiasm and demand from vehicle manufacturers and motorists alike for an annual motor show in Britain. That said, the Moving Motor Show at Goodwood at least gives car enthusiasts a chance to see and experience the latest models, as well as giving car companies the opportunity to showcase their products in a stunning setting and a relaxed environment.

This year, the Moving Motor Show features, amongst others:

Tickets for the Goodwood Festival of Speed are still available here and for the Moving Motor Show here.